In the later part of 2016, I became pregnant with “my sweet ones.” The twin pregnancy was long, hard and tortuous. I was one of those few women who wonder why some women are so ill and very lazy during pregnancy. Well, since I had a first child whose pregnancy was seamless.

I would judge every mother who will sleep all day or vomit all day as being lazy and trying to abstain from duties by pinning illness to pregnancy.

Come on, I finally learnt very hard when I became pregnant with my sweet ones.

I realize that not all of us experience pregnancy in the same degree of difficulty, that some women will never actually understand the full meaning of morning sickness gone sour.

Like for real, I remained permanently ill all throughout my pregnancy.

To cut the story, here are the list of A-Z unbelievable things that happened to me month by month during my twin pregnancy.

The cramps were followed by horrible nausea and vomiting Hyperemesis Gravidarum).  My tummy practically wasn’t accepting anything inside it or keeping it. And so my nutrition mostly came from drugs.

My voice became so thunderous, I could practically wake anything dead if I yell hard.

I managed to keep a failing eyesight as I beg God frantically everyday not to let me go blind.

All my hair seems to be falling off as I was also leaping my way everywhere.

My bones were so frail, I sometimes feared it won’t be able to keep me upright anymore.

In my final month, I suffered Anxiety and Depression.

I battled a constant feeling that one of my twins was not okay.

I could not stand to look at my body as it was gradually becoming a complete ruin.

My once great hair all fell off.

My skin was covered in endless spots. Hyper pigmentation stayed glued to me and forced me to romance with it, subsequently a once light skinned “me” became dark skinned.

My voice cracked so bad you will hate to hear me talking.

My knees wobbled, and it was very difficult for me to stand upright and walk.

At the peak of my anxiety, I would run to any house that just birth twins to say congratulation. And I would cry more than the bereaved for every twin lost. But in all, I thank the Almighty God. Who snatched me from the shackles of death and gave me a happy ending.

I valued a child more.

I cherished a child even more.

I understood that pregnancy goes onto a very different degree of hardship for every woman.

I learnt that a child becomes more precious when we have it when we are ready for it.

Save a life today by caring and showing special love to a pregnant woman.

A campaign against maternal depression.

Hello, thanks for stopping by!
I'm Kuburat, Virtual Assistant and Lifestyle Blogger.

KBH writing is a Lifestyle and Mommy Blog aiming to help busy Moms Stay Top Of a Successful Career while Parenting their Little Ones, by Sharing helpful and Practical productivity Tips.

Tips soared From Years of Experience!

JUGGLING a Career While doing Mommy Things is no "Walk In The Park!"
I am with all Pleasure...here, to share helpful Lifestyle Tips For Every Busy Mom looking to better her Productivity, Sanity and Mommy Journey... One Bit at a Time.

Stay with Me and Let's Improve Upon Our Lifestyle Together! 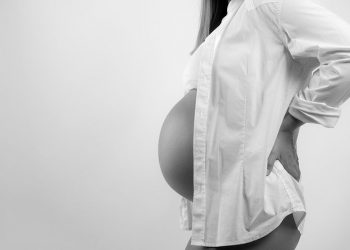 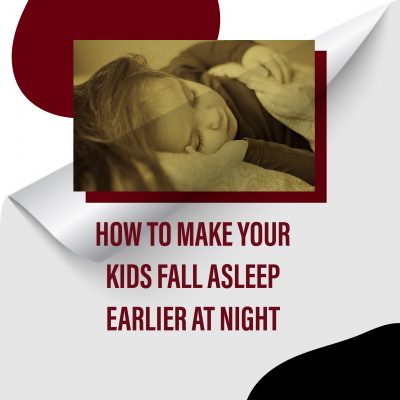 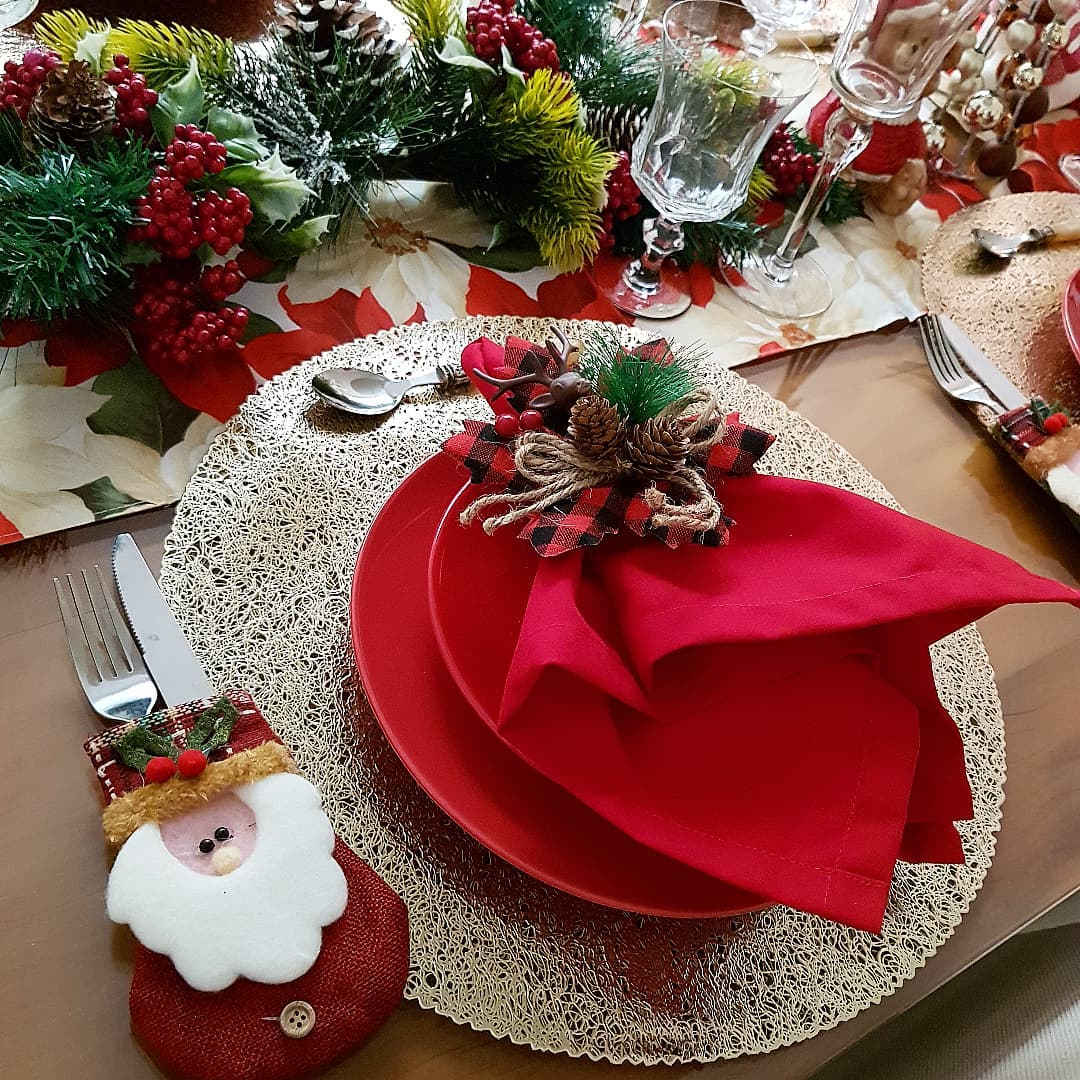