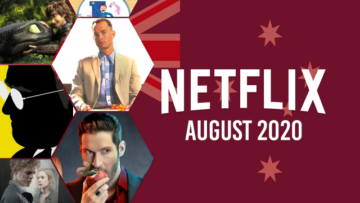 All the movies Gurus gather in here,  Netflix is blowing our minds this August with its amazing new releases that you don’t want to miss.

August 2020 only just began, but Netflix has already added a whopping 36 new titles to its massive streaming content catalog. Yes…thirty-six new releases! The bulk of that came this past Saturday when Netflix dumped a pack of new movies into its US catalog.

Some of them include Death at a Funeral, Being John Malkovich, Jurassic Park, Mr. Deeds, The NeverEnding Story, and a very intriguing new docuseries called Connected, featuring science journalist Latif Nasser.

The most hotly anticipated movie release in August seems to be the new high-octane thriller Project Power starring Jaime Foxx and Joseph Gordon-Levitt, and the biggest new season show is definitely Lucifer season 5.

There are also a whopping 60 different original movies and series Netflix will be debuting over the course of the month in August and here are some of them for the remaining part of the month.

You might want to set a reminder for the movie that you want to watch so you don’t miss it when it is just dropping.

Here’s What’s Coming to Netflix In This August 2020 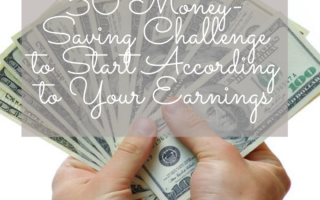 50 Money-Saving Challenge to Start According to Your Earnings 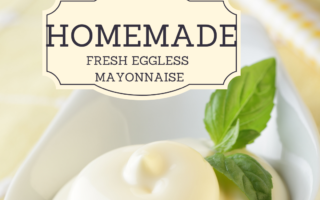 How to Make a Tasty, Eggless Mayonnaise. 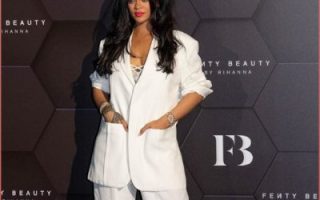